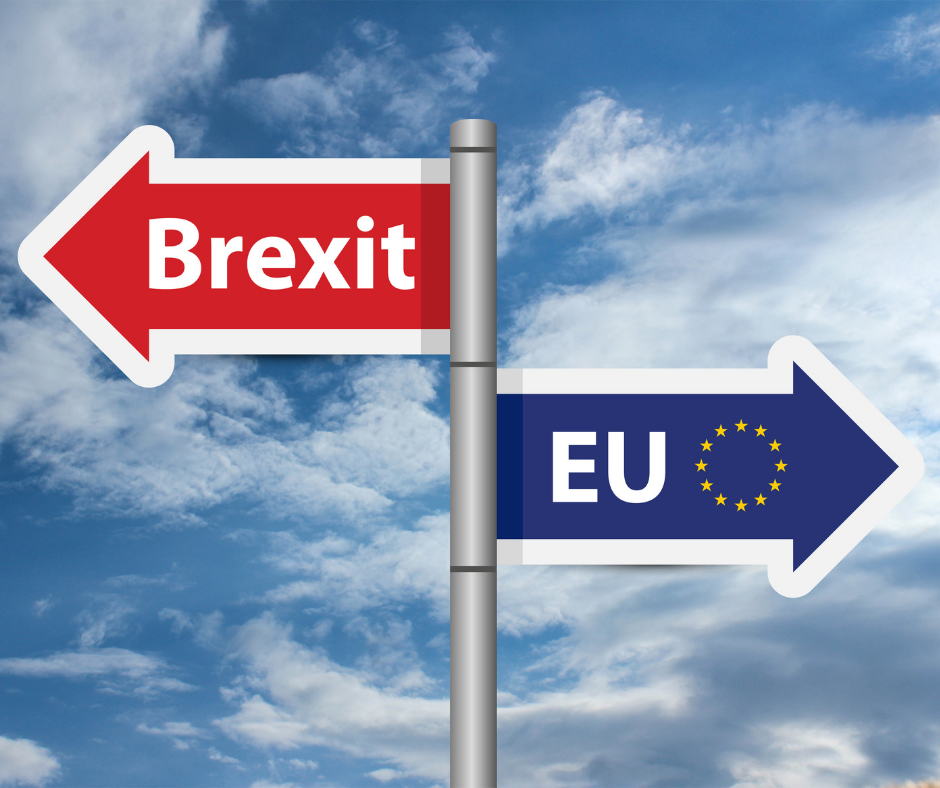 Customers must ensure that their passport was issued within ten years and that there is at least 6 months of validity left measured from the ten year point. The UK historically used to add additional months if a passport was renewed early – meaning that a passport could show more than ten years of validity. The European Union used to accept this policy but since Brexit, it no longer recognises passports that are dated past ten years from issue.

What does this mean?

This means that if someone has a passport that has extra months added to it (ie, there are more than ten years between its issue date and its expiry date) then they must be aware that the recognised expiry date for travel to Europe will be measured ten years from date of issue. Some passports could have up to an additional NINE MONTHS added – taking the time between issue and expiry to ten years and nine months.

For example: A passport issued on 30th October 2011 could have an expiry date of 30th July 2022. However – the recognised expiry date for travel to Europe would be 30th October 2021. In addition, due to the requirement to have a minimum of between three and six months validity, the passport would in fact not be valid for travel to Europe from 30th July 2021 – or even earlier at 30th April if reviewing from six months.

There is confusion about whether it is three or six months you are required to have on your passport to travel to Europe. To clarify: many European Union countries say they will accept three months validity on a passport HOWEVER the UK Government strongly advises that you ensure there is six months to cover for any unexpected longer stays and we should therefore be communicating that a minimum of six months validity is required.

The conditions of having six months validity AND having a passport issued within the last ten years should be applied together in order to ensure the customer is permitted to travel.

It is a very complicated situation for customers to digest. The simplest way for customers to check if their passports are valid is to use the UK Government’s Passport Checker tool online which will provide them with the correct advice for their own personal passports for travel to Europe. For travel out with Europe, customers can check passport requirements on the FCDO website by searching for their destination and looking under the “Entry Requirements” section.

This article was added to my site on Thursday 19th August 2021. Always check thoroughly the up to date situation in plenty of time ahead of any travelling you are planning to do.