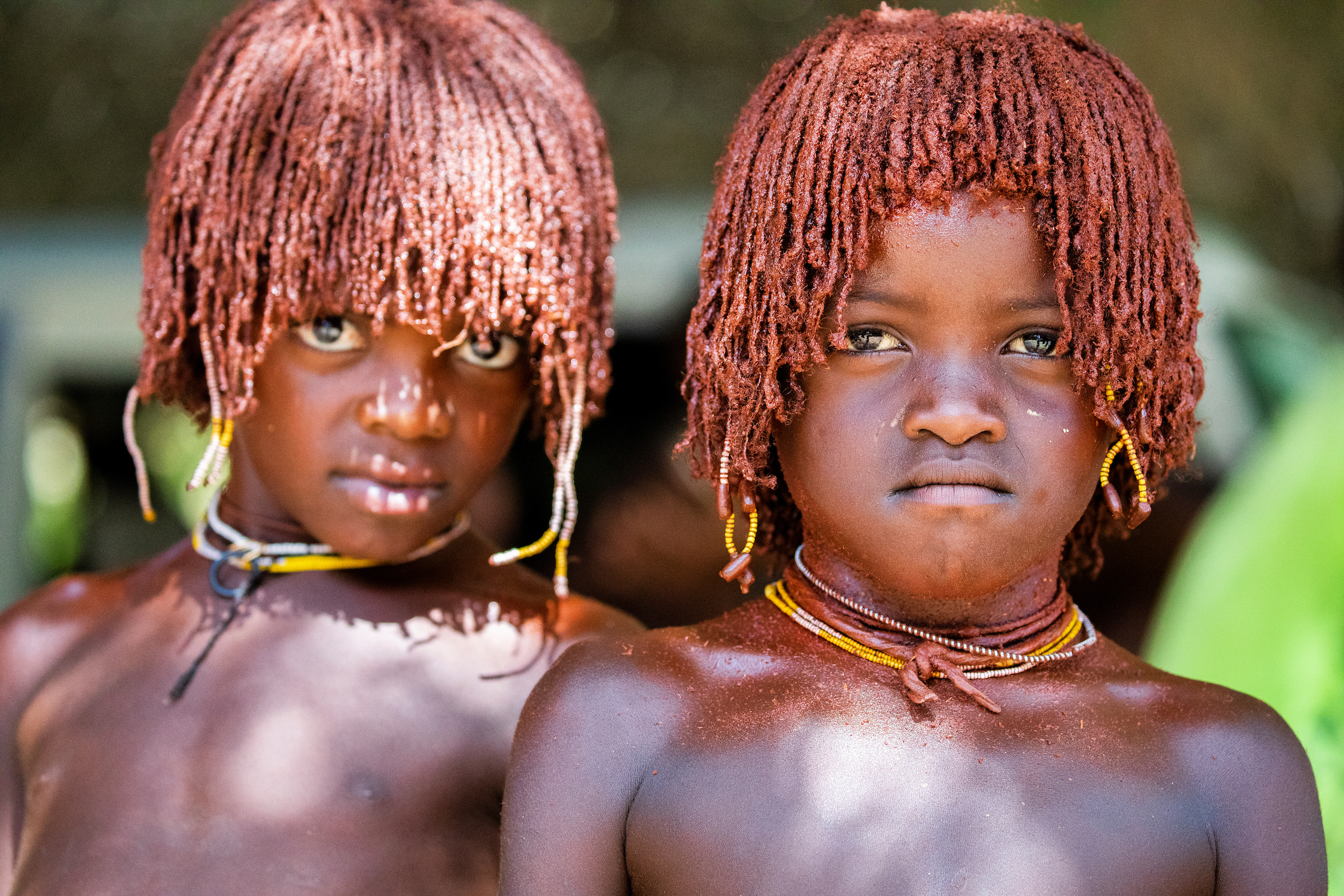 Nowhere wakes up with a greater sense of optimism than South Africa. Some say it is the light, as if the sky has just been peeled back to reveal an unblemished eternity, others cite the unmistakable fruitfulness of hot, red soil after the rain.

Nestling within a natural amphitheatre created by Table Mountain and the Twelve Apostles, Cape Town enjoys one of the most spectacular settings on earth.  Few first time visitors miss out on the chance to take the cable car that climbs upwards through the mist like a shiny red and white spider to the summit of Table Mountain that is usually cloaked in a gossamer cloth of cloud.

Tours from Port Elizabeth head to the Addo Elephant Park, home to over 300 elephants. Four-wheel drive vehicles venture into the bush to see lion, cheetah, zebra, kudu and red hartebeest in their natural habitat. From Richard’s Bay there are excursions to the incomparable Phinda Private Game Reserve in northern KwaZulu-Natal for thrilling game drives.

The cultural melting-pot of Durban also revels in its natural setting, poised between the rolling waves of the Indian Ocean and the rugged Drakensberg Mountains, this port blends the vibrancy of a city with the rustic simplicity of Africa.